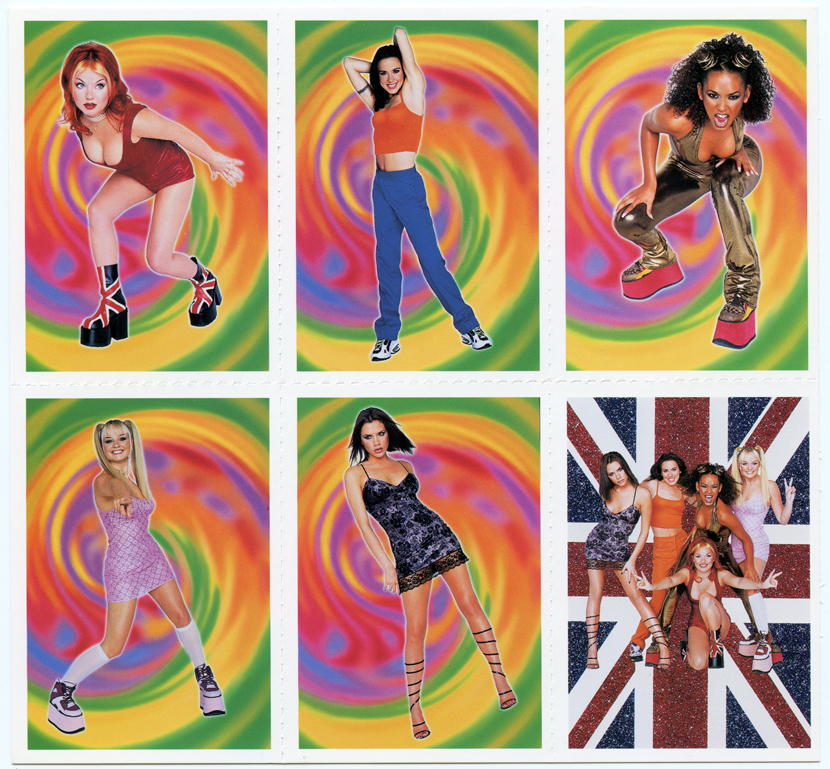 The Spice Girls are an English pop girl group formed in 1994. The group comprised Melanie Brown ("Scary Spice"), Melanie Chisholm ("Sporty Spice"), Emma Bunton ("Baby Spice"), Geri Halliwell ("Ginger Spice"), and Victoria Beckham, née Adams ("Posh Spice"). They were signed to Virgin Records and released their debut single "Wannabe" in 1996, which hit number one in 37 countries[1][2] and established their global success. Their debut album Spice sold more than 31 million copies worldwide, becoming the best-selling album by a female group in history.[3][4] Their follow-up album, Spiceworld sold over 20 million copies worldwide.[5] The Spice Girls have sold 85 million records worldwide,[6][7][8] making them the best-selling female group of all time, one of the best-selling pop groups of all time,[7][9] and the biggest British pop success since The Beatles.[10][11][12] Among the highest profile acts in 1990s British popular culture, Time called them "arguably the most recognizable face" of Cool Britannia, the mid-1990s celebration of youth culture in the UK.[13]

Measures of their success include international record sales, a 2007–2008 reunion tour, merchandising, iconic symbolism such as Halliwell's Union Jack dress representing "girl power", and a film, Spice World. The group became one of the most successful marketing engines ever,[14] earning up to $75 million per year,[15] with their global gross income estimated at $500–800 million by May 1998.[14] Under the guidance of their mentor and manager Simon Fuller, the Spice Girls embraced merchandising and became a regular feature of the British and global press. In 1996, Top of the Pops magazine gave each member of the group aliases, which were adopted by the group and media. According to Rolling Stone journalist and biographer David Sinclair, "Scary, Baby, Ginger, Posh, and Sporty were the most widely recognised group of individuals since John, Paul, George, and Ringo".[16]:ix With the "girl power" label, the Spice Girls were popular cultural icons of the 1990s.[17][18] They are cited as part of the 'second wave' 1990s British Invasion of the US.[19] 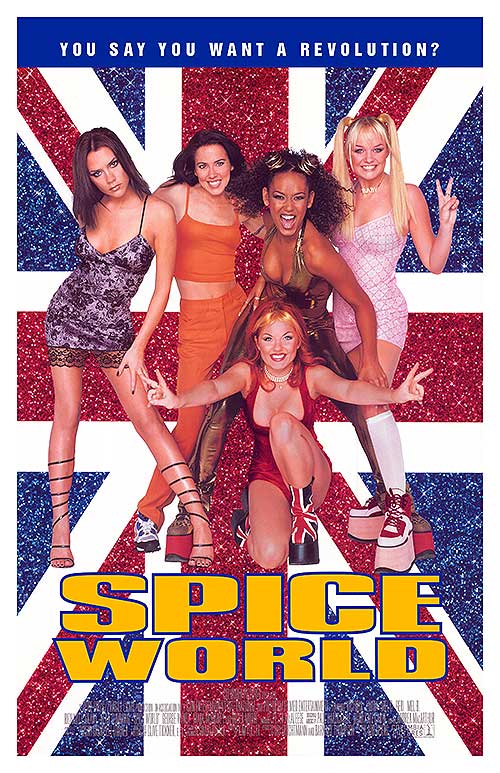 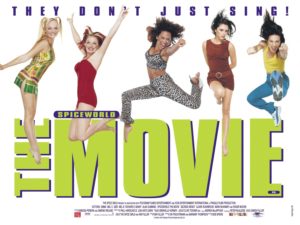 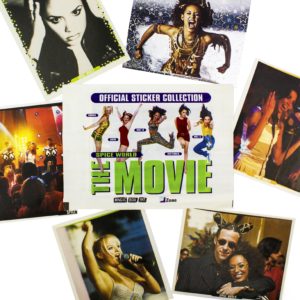 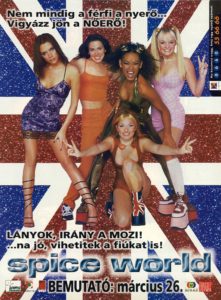 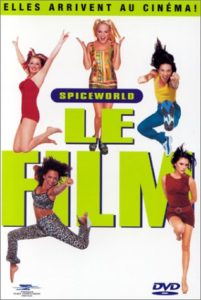 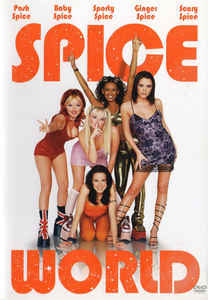 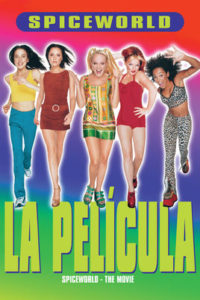 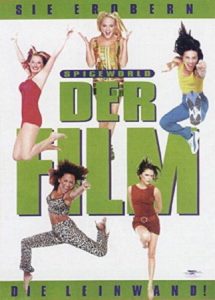 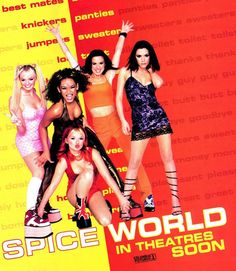 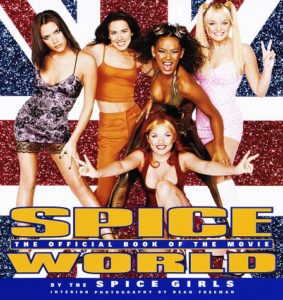 Official Book of the Movie 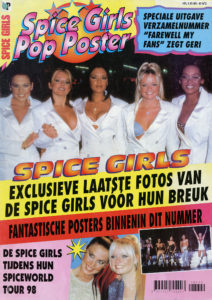