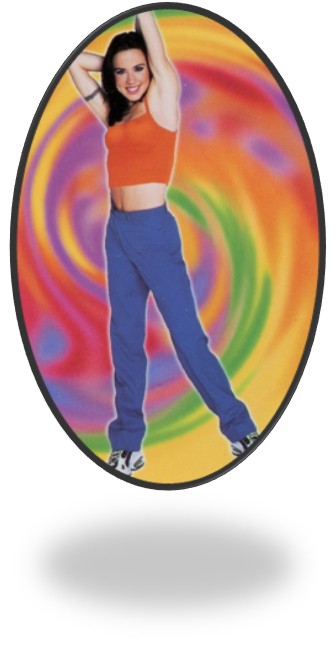 "Only Regret the Things That You Don't Do"

Melanie Jayne Chisholm (born 12 January 1974), professionally known as Melanie C, is an English singer, songwriter, entrepreneur, actress and television personality. She is one of the five members of the Spice Girls, in which she was nicknamed Sporty Spice and with whom she sold over 85 million records worldwide.[2] Chisholm began her solo career in late 1998 by singing with Canadian rock singer Bryan Adams on the worldwide hit "When You're Gone". Her solo debut album Northern Star was released in 1999, reaching number 1 in Sweden and number 4 on the UK Albums Chart. It was certified internationally with seven platinum and three gold certifications, including triple-Platinum by the British Phonographic Industry, selling over 4 million copies worldwide, and becoming the best selling solo album of any Spice Girls member.[3] It produced four top 5s and a top 20 single, two of which reached the number 1 spot in the UK. The album was certified multi-platinum worldwide.[4]

Chisholm's second album, Reason, was released in March 2003 and sold more than 500,000 copies. The album reached number 5 in the UK where it was certified Gold, and produced one top 10, one top 20 and a double A sided top 30 single. In 2004, Chisholm parted from Virgin and founded her own record company, Red Girl Records. Beautiful Intentions, her third album, was released in April 2005. It reached number 24 in the UK, number 15 in Germany and spent 9 weeks at number 1 in Portugal. The album was certified Gold by the BVMI and the IFPI Switzerland and Platinum by the AFP, selling over 1.5 million copies worldwide, and produced three singles, one of which charted at number 10 in the UK, and one peak at number 1, going platinum in Germany.[4] Her fourth studio album, This Time, was released in April 2007 and reached 57 on the UK Albums Chart, becoming her first top 10 album in Switzerland where was certified Gold. Of the five singles released from the album, the first three went to number 1 in Portugal, one charted at number 1 in some parts of Europe, and one become a top 30 in the UK and a top 10 in some European charts.[5] The BBC reviewed the album as "competent" but unlikely to attract new listeners.[6] In December, Chisholm reunited with the Spice Girls to release a greatest hits album supported by a world tour.[7] She released her fifth solo album, The Sea, on 2 September 2011, and her first EP The Night on 13 May 2012.[8] Her sixth studio album Stages was released on 10 September 2012, while her seventh album, Version of Me, was released on 21 October 2016, reaching number 1 in Brazil. 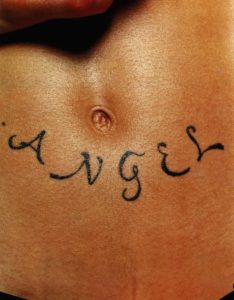 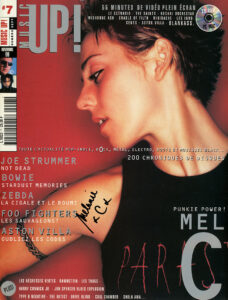