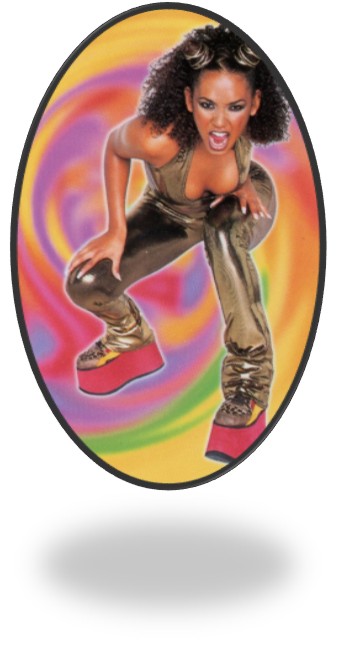 "If I Had My Life Again, I Wouldn't Change a Thing"

Melanie Janine Brown (born May 29, 1975),[3] also known as Mel B or Melanie B, is an English television personality, singer and actress. Brown rose to prominence in the 1990s as a member of the girl group Spice Girls, in which she was nicknamed Scary Spice. With over 85 million records sold worldwide, the group became the best-selling female group of all time.

During the group's hiatus, Brown released her debut solo album Hot. The album's lead single, "I Want You Back" charted at number one on the UK Singles Chart, and was included on the soundtrack for the 1998 film Why Do Fools Fall in Love. Other singles from the album such as "Tell Me" and "Feels So Good" both charted within the top 10 in the UK. After signing with the independent label Amber Café, she released her second solo album L.A. State of Mind, which spawned the release of one single "Today". Brown released "For Once in My Life" in 2013, her first single in eight years.

Brown has since made appearances on television. In 2007, she participated on the fifth season of the American dance competition series Dancing with the Stars, finishing in second place with her professional partner Maksim Chmerkovskiy. Between 2011 and 2016, she served as a guest and main judge on the Australian and British versions of The X Factor. She also co-presented the Australian version of Dancing with the Stars for one season in 2012. Since 2013, Brown has served as a judge on America's Got Talent. She served as a coach and mentor on The Voice Kids Australia in 2014. Since 2016, she has also presented the British edition of Lip Sync Battle, alongside rapper Professor Green. 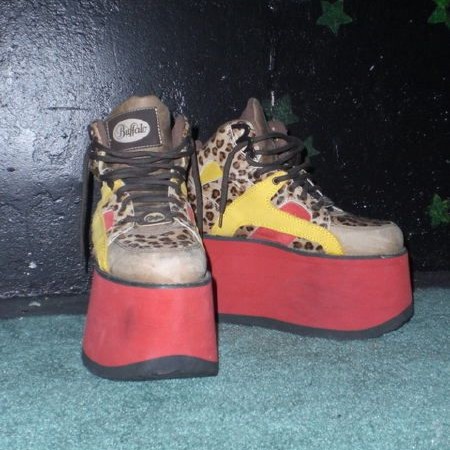