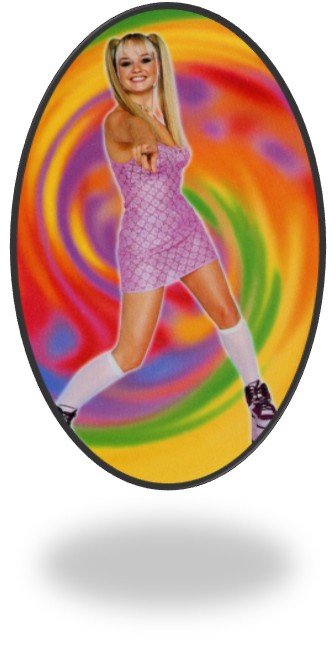 "Been There, Done That"

Emma Lee Bunton (born 21 January 1976) is an English singer, songwriter, actress, and radio and television presenter. She was a member of the girl group the Spice Girls formed in the 1990s, and in which Bunton was nicknamed Baby Spice. In 2009, she began as a radio presenter on the Heart Breakfast show in London with Jamie Theakston and presenting her own show on Sunday evenings.

Bunton's debut solo album, A Girl Like Me, was released in April 2001 by Virgin Records. The album debuted and peaked at number four on the UK Albums Chart. It was certified gold by the British Phonographic Industry for sales in excess of 100,000 copies,[2] ultimately becoming the 147th best-selling album in the UK for 2001.[3] The album spawned the UK and New Zealand number-one single "What Took You So Long?", as well as the top five singles "What I Am" and "Take My Breath Away" and the top 20 single "We're Not Gonna Sleep Tonight".

Bunton's second studio album, Free Me, was released in February 2004 through 19 Entertainment. Four singles were taken from it: "Free Me", "Maybe", "I'll Be There" and "Crickets Sing for Anamaria".

After the release of her third studio album, Life in Mono, Bunton reunited with the Spice Girls in 2007 for an international tour and greatest hits album. From 2003 to 2012 Bunton had a recurring role on the BBC comedy series Absolutely Fabulous. She performed at the 2012 Summer Olympics closing ceremony on 12 August 2012 with The Spice Girls. This would be the last time that the band would perform as a quintet. Since 2018, Bunton has reunited as the Spice Girls with Geri Halliwell, Melanie C and Mel B.

Bunton's television appearances include being a judge on the ITV celebrity skating show Dancing on Ice (2010–2011) and entertainment series Your Face Sounds Familiar (2013). In addition, she voices the character Muhimu in the UK version of the episode “The Mbali Fields Migration” of Disney Junior's series The Lion Guard.[4] 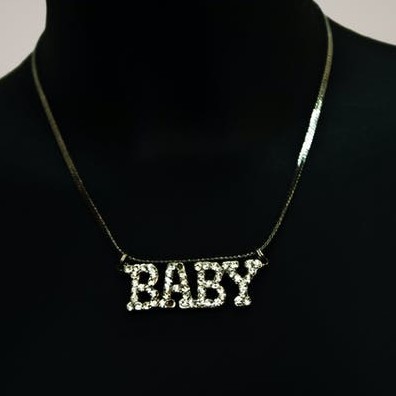